Iceland. A land of ice and fire. Land of the Gods.

Glaciers and volcanoes; lava fields with regenerating growth; powerful waterfalls and rivers, mighty glaciers; volcanoes and mountains; boiling hot pools and steaming geysers and sulphur pools; puffins and arctic foxes. At night, in winter, the strange green lights flickering in the night sky. And an incredibly welcoming and hospitable people, the Icelanders.

I can imagine the first Viking settlers to Iceland back in the late 800s and early 900s, looking around with wonder at the incredible landscape. It is the landscape that gets you – it is like nothing I have ever seen. It is like the earth is in constant upheaval, which it is, with Iceland situated on top of the Eurasian and North American plates, which are pulling apart at 2.5cm per year.

‘What is this place we have come to?’ the first Vikings must have thought. Gustaf Skarsgard who acts as the historical character Floki in the History Channel’s Vikings series (best series on telly with Game of Thrones) does a fantastic job of acting out the ‘wonder’ that the first Viking explorers must have had when they first landed on this new shore.

It is one of the most fascinating places I have ever travelled and I highly recommend you travel there at some point. Some highlights and photos below (keeping it short and pictorial). We did the south and south-east for 7 days – a good period of time to fit it all in but also relax. 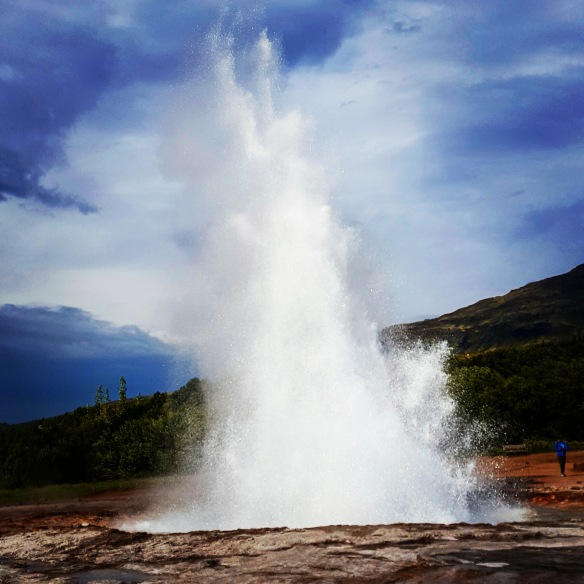 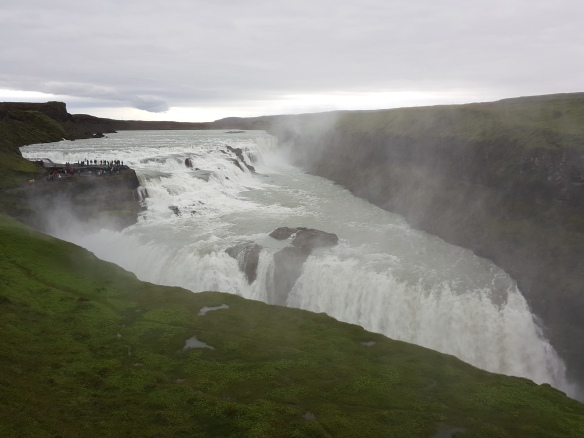 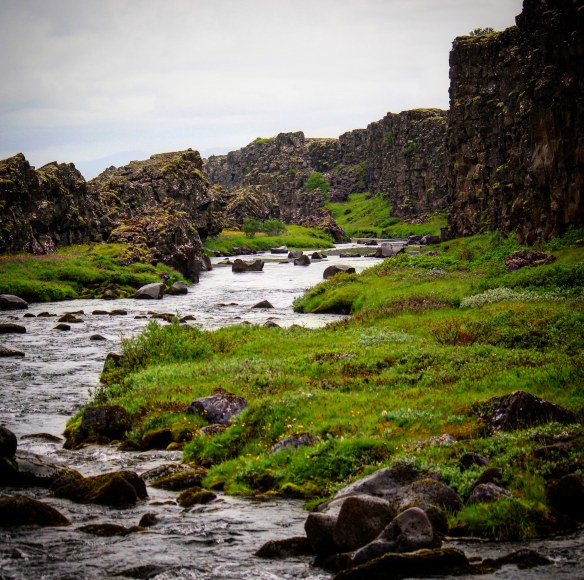 Thingvellir, Iceland. Where the North American and Eurasian Plates are pulling apart at 2.5cm per year. 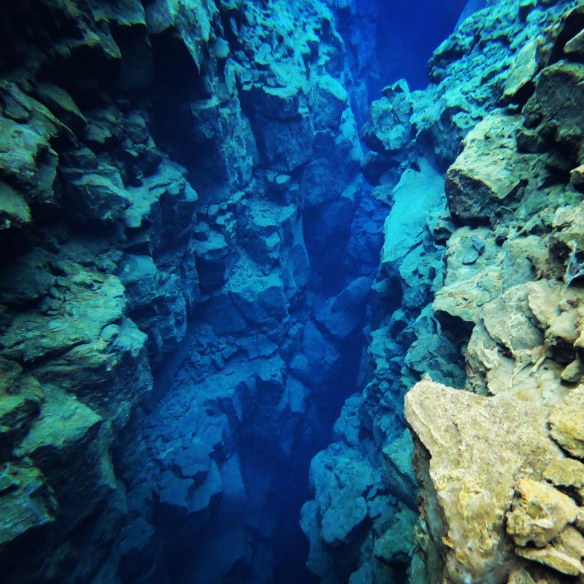 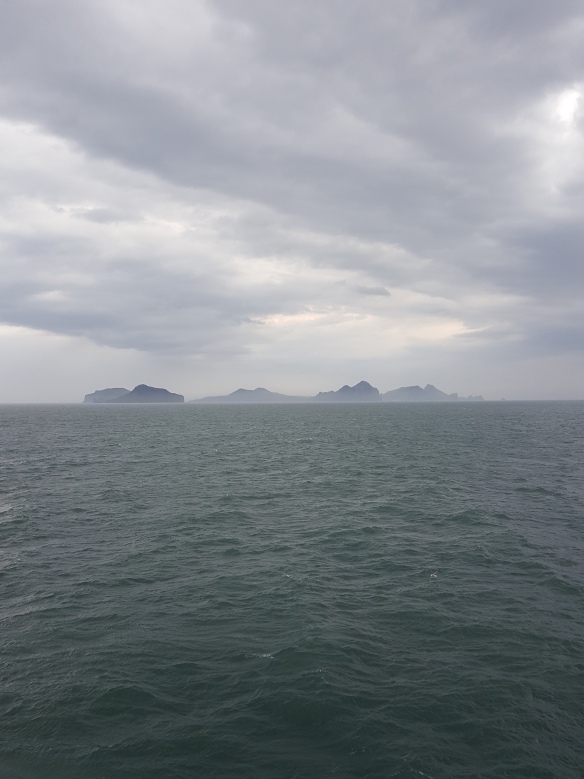 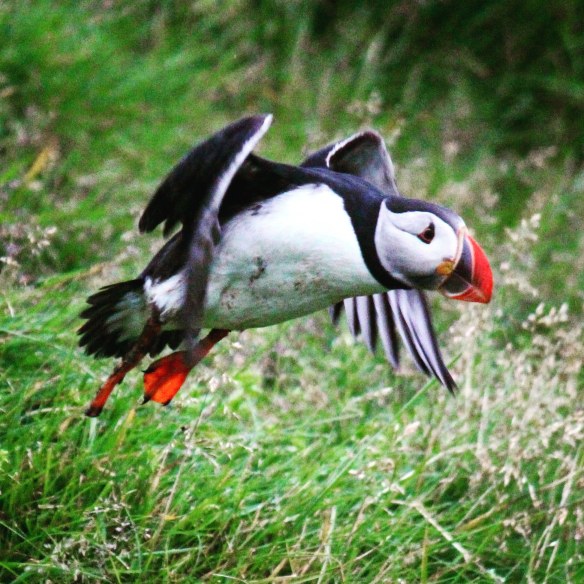 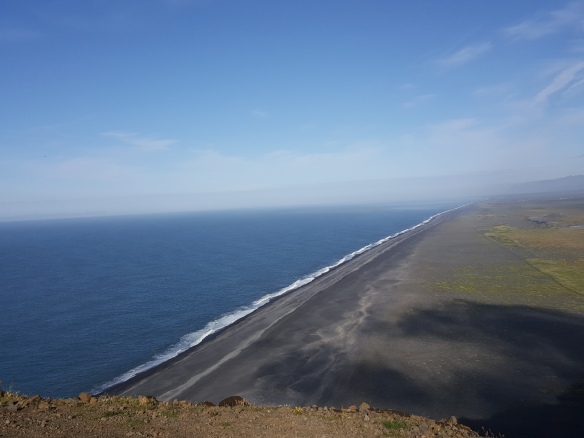 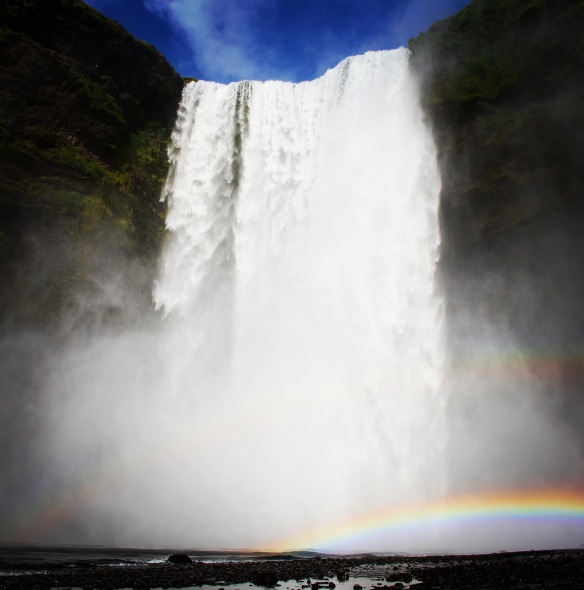 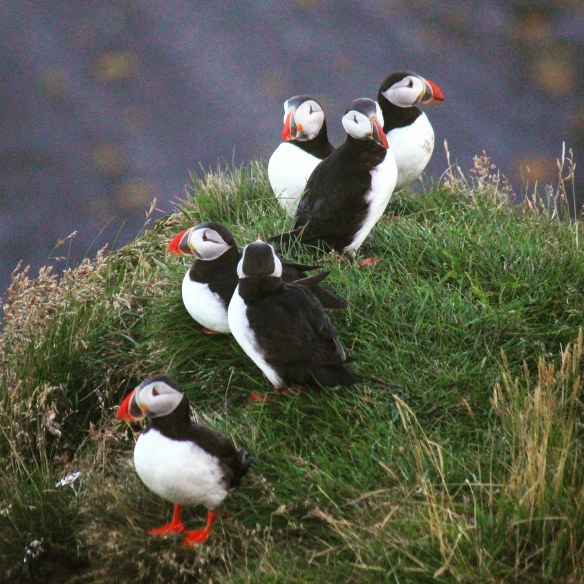 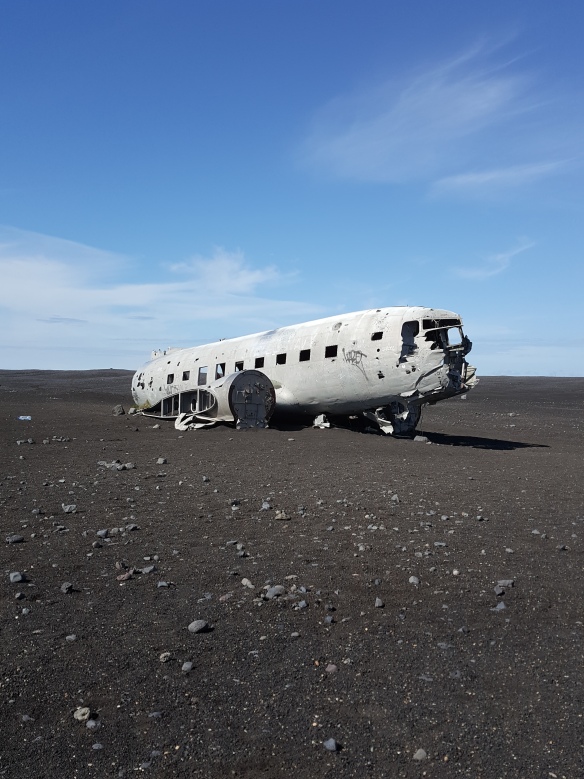 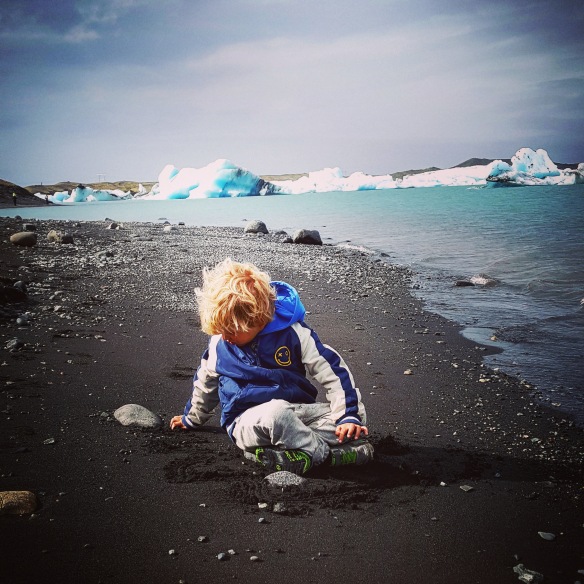 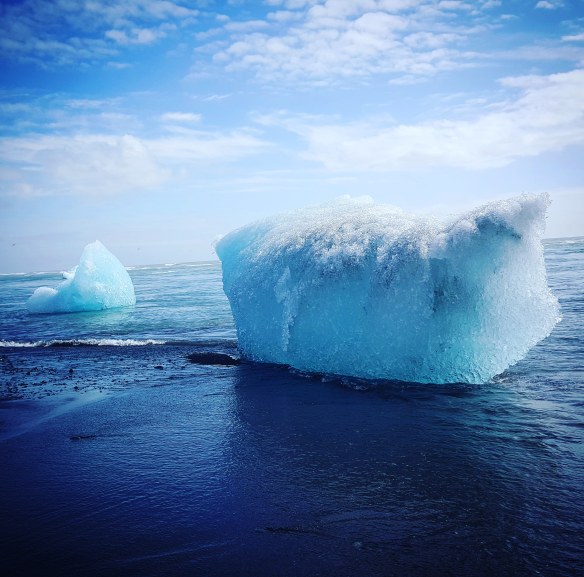 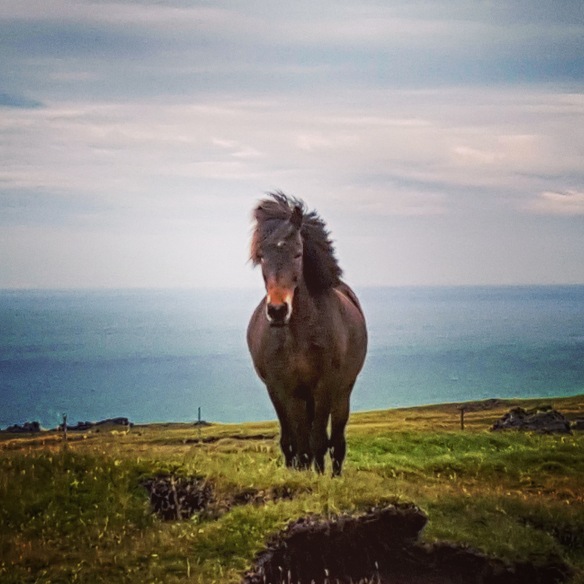 Getting around: Easy. Hire a car and follow the ringroad the ‘1’, with all major attractions off this.

Recommended Accommodation: Around Vik: The Farmhouse or Steig. Near Selfoss: the Horse Farm (the kids had so much fun here).

Food and beverage: From nice restaurants to roadside diners to my favorite ‘the Bakery’ (the biggest chelsea buns around); some nice local craft beer; something for everyone.

Activities: Amazing. From geology to geography to history to hiking to wildlife viewing.

Enjoy it. Thank you Iceland. Onwards.