“The secrets of New Zealand’s deeps are to be revealed in a new television series by Dunedin production company NHNZ.

The six-part series on New Zealand’s ocean environment and sea creatures, Our Big Blue Backyard, has been described as being ”almost like Coronation St under the sea”.

The one-hour programmes explore six marine locations around the New Zealand coastline and the creatures which call them home.

”Each location will be explored from the perspective of a neighbourhood narrative; from the tiniest barnacles and sea anemones to iconic whales, revealing the daily dramas, challenges and triumphs of those who live in these watery neighbourhoods – almost like Coronation St of under the sea,” Ms Curran said.

For the full article written by Nigel Benson of the Otago Daily Times, please click here. 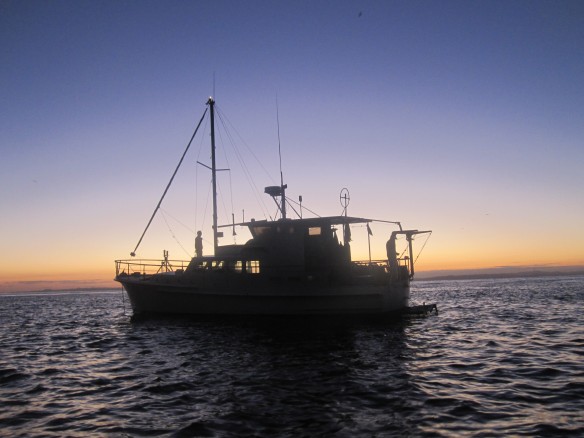 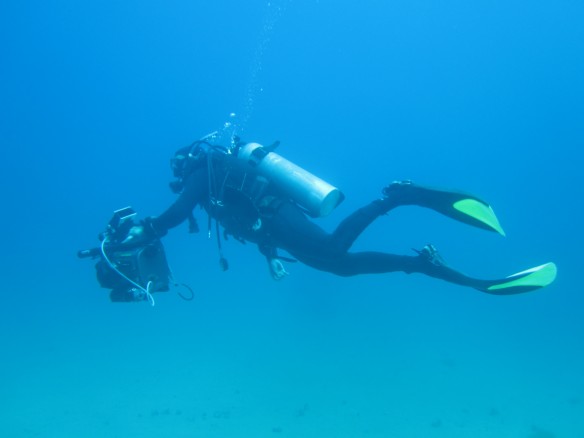 Snapper and Kingfish crusing under the vessel, Mazurka, Poor Knights 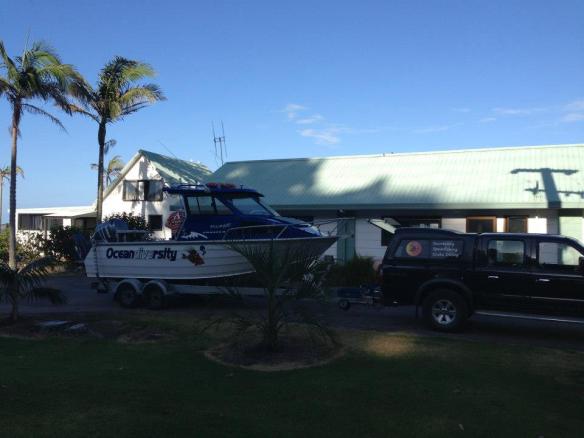 New Zealand Author; ‘A Flame Flickers in the Darkness’